Other infrastructure categories also slipped. Spending declined 0.2% for transportation facilities and 2.0% for water supply projects. These decreases offset upticks of 0.1% for education construction and 0.3% for sewage and waste disposal construction. 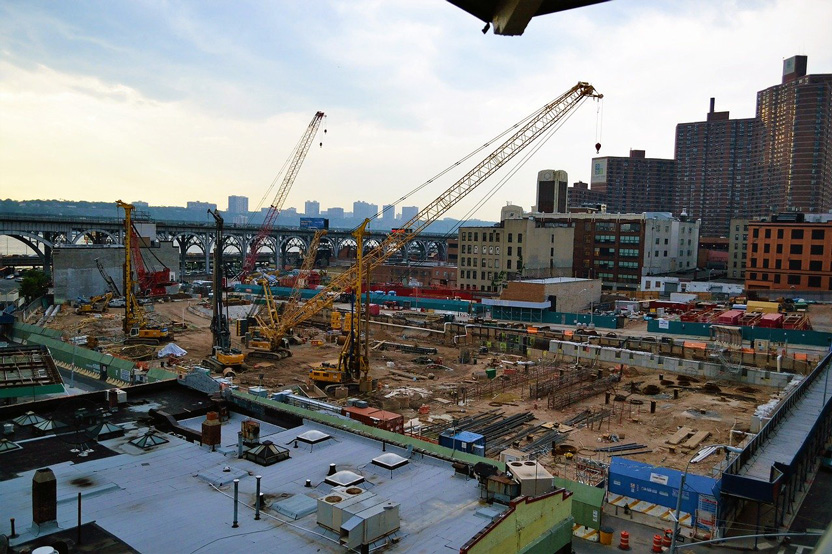 “A variety of private nonresidential categories, as well as multifamily projects, posted solid spending gains in November,”said Ken Simonson, Associated General Contractors of America chief economist. “Many of these segments should continue to do well in 2023. But the timing of public construction, while well-funded, remains unclear.”

“Second, backlog could dry up,” said Basu. “Anecdotal evidence suggests that banks are more cautious in their lending to the commercial real estate and multifamily segments. Fears of recession this year remain pervasive in an environment characterized by high and rising interest rates. It will be interesting to see how well backlog will hold up as contractors continue to build and the economy heads toward what is likely to be a Federal Reserve-induced recession.”