Austin Powder is committed to continuously improving its products and is proud to introduce the E*STAR Tunnel detonator as the latest edition to the E*STAR Electronic Initiation System.

The newly designed E*STAR Tunnel connector introduces less plastic to the blast site, while the neon colors allow for quick detection, even in a low-light underground environment. 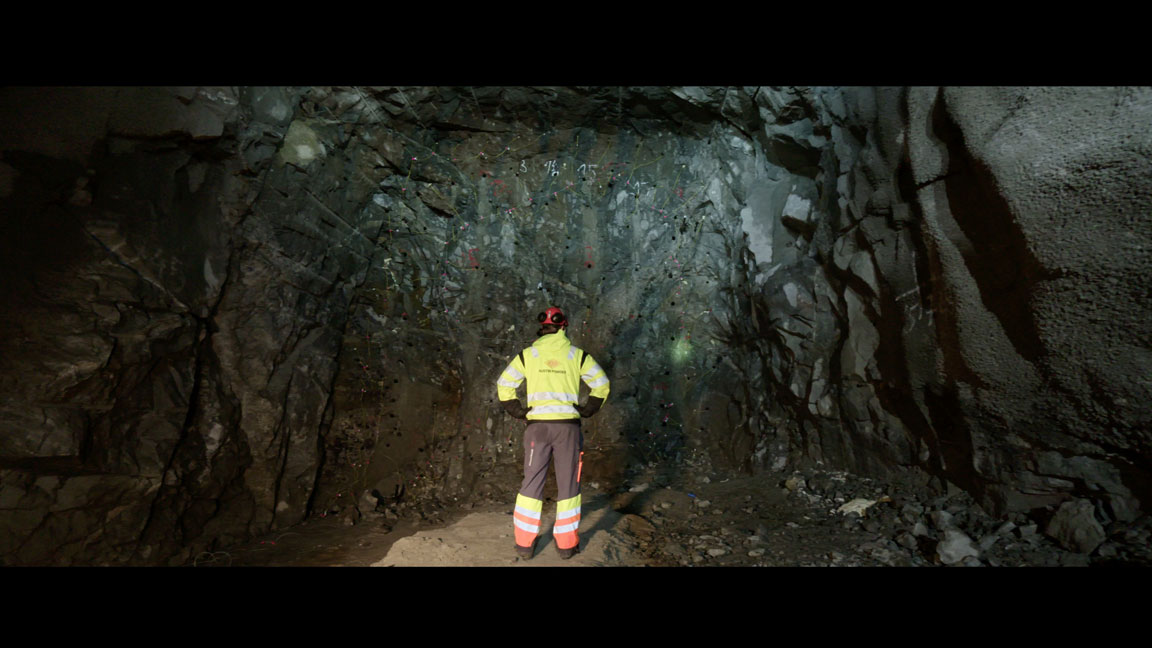 “Two of the great features of the E*STAR Tunnel are the economy of the product and the reduction of environmental impact on our customers,” said Campbell Robertson, global manager, Electronic Initiation Systems. “Even though the connector and the leg-wire were each designed to have less plastic, it is extremely robust and has proven to be an excellent product.”

E*STAR Tunnel offers delays up to 20 seconds, allowing customers to optimize timing to solve issues caused by excessive vibration or sub-optimal fragmentation. Using the flexible E*STAR Tunnel timing in the blast, along with accurately timed contour holes, can prevent overbreak which improves wall stability with more advance per blast. This results in multiple production and safety efficiencies which makes significant positive impacts on every part of the operation.

The accuracy of the E*STAR Tunnel timing reduces scaling times, and optimizes energy with significantly less over-break, which positively impacts the bolting and concrete spraying cycles.

“Unlike typical pre-set pyrotechnic delay periods, any detonator can go to any hole, and you assign your delays based on the sections and intervals you have preassigned on your Logger,” Robertson explained.

In a recent trial in Europe, customer Jiří Horčička, project manager, Metrostav Norge AS, said, “The E*STAR Tunnel system is very intuitive, so it is easy to handle for our blasters. The second advantage is that it has a very low environmental impact, and we as customers will definitely use this system in the future with no doubts.”