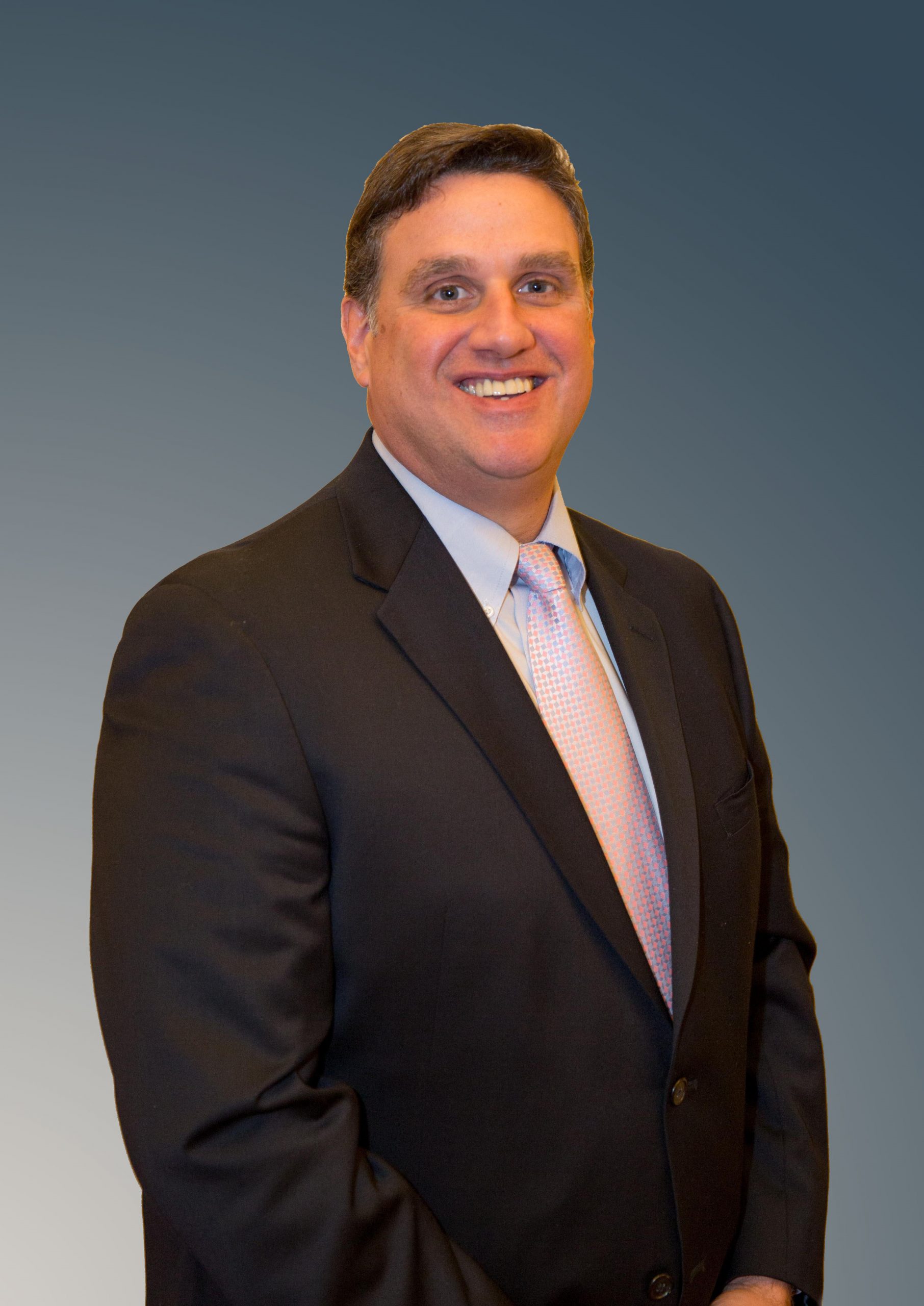 “Ric Suzio, of York Hill Trap Rock Quarry, is most deserving as the recipient of the 2022 Barry K. Wendt Memorial Commitment Award. With his personality, leadership skills and dedication to the industry’s success, Ric embodies the characteristics that this award was created for,” said NSSGA President and CEO Michael Johnson. “Throughout his career, he has shown an ability to tackle difficult issues and a willingness to take on new challenges, which is to be commended.”

Having spent 32 years at his family’s business, Suzio is currently the vice president for York Hill Trap Rock Quarry.  He participates in the NSSGA Government & Regulatory Affairs Committee and was a past Young Leader Council Chair.

For more than a decade, Suzio has chaired the Legislative Committee of the Connecticut Construction Industries Association. During this time, he established the association as a respected resource. Suzio additionally has a long history of community service having served as cChairman of the board of the Boys and Girls Club of Meriden and is a Hall of Fame Member.
Suzio also received the Greater Meriden Chamber of Commerce Community Partner Award and currently serves on the board of the Meriden Historical Society and the Meriden Economic Development Board.

The award, a memorial to Wendt, was presented by the Manufacturers & Services Division Chairman Kevin Gokie of Astec Industries. Kristi Wendt, the daughter of Barry, attended the ceremony and spoke about her father’s legacy on the aggregates industry.

The NSSGA’s Manufacturers and Services Division established the award in 1998 to annually recognize an individual in the industry who exhibits the dedication exemplified by Barry Wendt, both in commitment to the industry and the community in which they live.