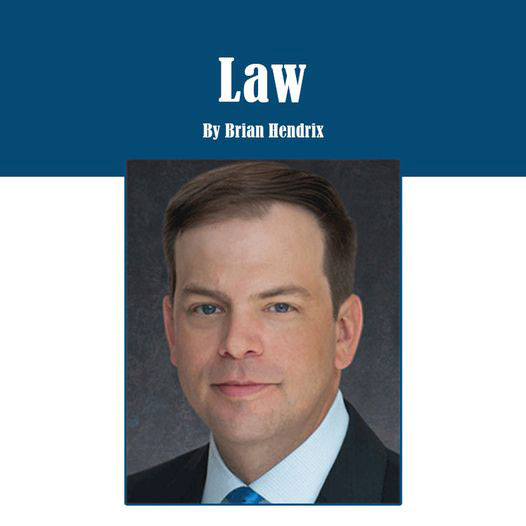 Feb. 11, 2022 – In our February issue Law column – OIG’s Audit of MSHA Enforcement is a Mess – attorney Brian Hendrix writes, “Audits aren’t fun for anyone, though it’s better to be the auditor rather than the auditee. Most of the time, the Mine Safety and Health Administration (MSHA) is basically the auditor. On occasion, MSHA is on the receiving end of an audit. Last year, the Department of Labor’s Office of Inspector General (OIG) audited MSHA to determine if the agency properly managed the ‘process [MSHA] used to issue, terminate, modify and vacate violations.’ Everyone would benefit from a well-designed audit aimed at objectively answering that question and executed by individuals who truly understand the agency and the industry. Unfortunately, that’s not how I’d describe this audit, and it’s not how MSHA described it.” Read more here.